“We write to taste life twice, in the moment and in retrospection.” (Annais Nin)

The most popular posts from this past year (judged by traffic) were all pregnancy related. I guess there’s a reason why so many “mommy blogs” become big deals.

Some of the posts on the list above are near and dear to my heart, as well. But here are five other favorites of mine from the past year.

I asked Mike to pick five favourite photos but he came back with nine – one for each, long month of pregnancy. So with no further ado, here they are: 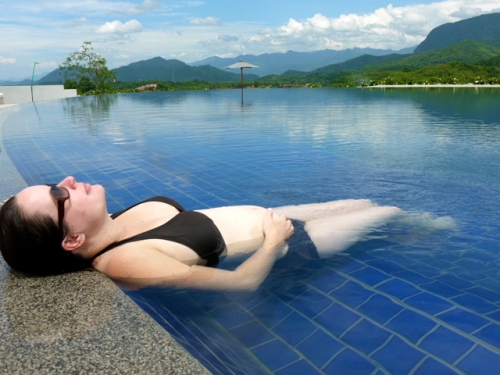 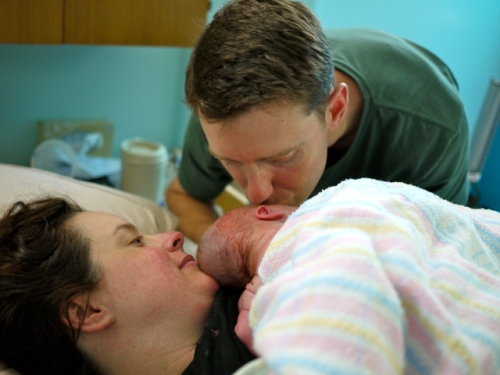 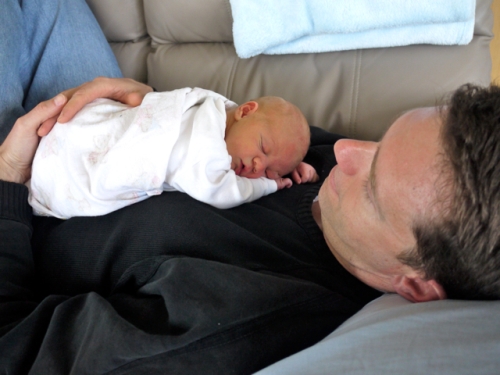 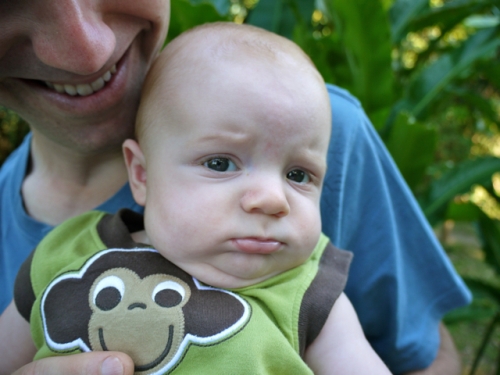 Thanks for reading this blog and following along with my (our) story! If you blog, leave a link in the comments section to your own favourite post or two from your blog this year, or let us know how you’ll be celebrating New Years Eve.

With Love from Laos,
Lisa

Posted in Miscellaneous, Posts with photos 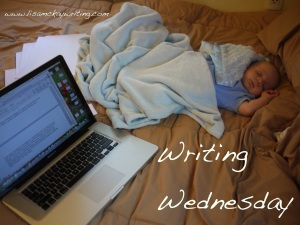 Last week, after a string of awful nights, I decided to write a children’s story. The fun I had writing this little story did not make up for the exhaustion and aggravations of the previous week, but it helped. As I rhymed my way through verses about dogs, roosters, mosquitoes and various other midnight misadventures I even found myself laughing.

My 2nd favorite line was the one about wishing all the roosters would die, but my absolute favorite line of the whole piece came at the end of the stanza about mosquitoes.

It’s 4, and Mama Bear wakes in the dark
She hears a buzz, the mosquito trademark
Little legs brush her cheek like lace
She swipes, misses, and hits her own face
She lies in bed, she begins to count sheep
One, two, eight hundred… [beep beep beep beep]

As I wrote this last line I was thinking about the sorts of things that I feel tempted to say every time I’m woken up by one of those little winged demons in the middle of the night.

I intended the “beep beep beep beep” to be a stand-in for language that is, uh, slightly salty. I found the image of Mama Bear unable to get back to sleep and lying there swearing at the mosquitoes was enormously, therapeutically, funny.

Except… no one else got it (at least, not that I know of). Everyone I’ve asked said they thought those beeps were an alarm clock.

Don’t you hate it when your favorite line just doesn’t work outside your head???

Samuel Johnson is reputed to have said, “Read over your compositions, and where ever you meet with a passage which you think is particularly fine, strike it out.”

I don’t know if I’d go that far, but I know I have been guilty (and probably will be again) of working entirely too hard to keep lines and scenes that I like even when they do not serve the overall story well. I have also been known to be petulant and resistant when told that lines and phrases I particularly like are not communicating what I want them to say.

I often need a lot of time and distance (more than I generally like to allow) to work up the dispassionate editorial eye that tells me when I need to “kill a darling”. I’m slowly getting better at this, but I’m not sure it’ll ever come easily.

What do you think I should do about the kids story? And how do you figure out when you need to “kill a darling”. How difficult do you find that?